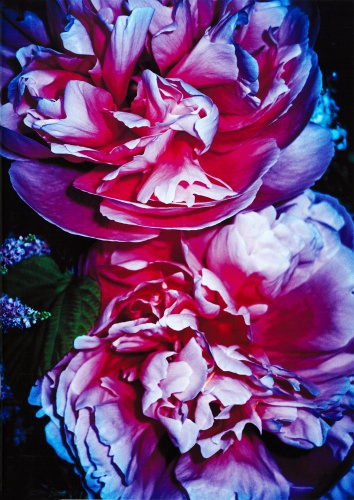 A collaboration book of TAKAY's photographs and YOSHIROTTEN's graphics.
A limited edition of 1,000 copies will be published in conjunction with the exhibition "TOKYO HANABI" at Akio Nagasawa Gallery Aoyama.
A limited number of copies signed by both artists will be available. 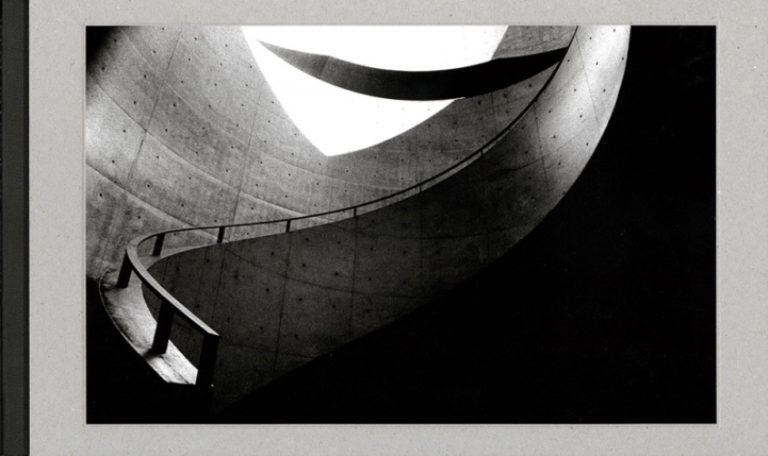 IN PRAISE OF SHADOW


Being instantly captivated by the beautiful curved and straight lines, the exquisitely calculated balance of light and shade, and the various contrasts of all of these in this architectural structure designed by Tadao Ando, I couldn’t take my finger from the release button.
It felt as if I was pulled into the finely honed space that minutely orchestrates the very “shades of gray” that I generally value in my own black-and-white photographs. I was also deeply impressed to see how the building was designed to change its appearance in various ways according to the season and the time of day.I hope that this work manages, at least to some extent, to mirror the "praise of shadows" that Ando expressed through the architecture of the Hyogo Prefectural Art Museum. 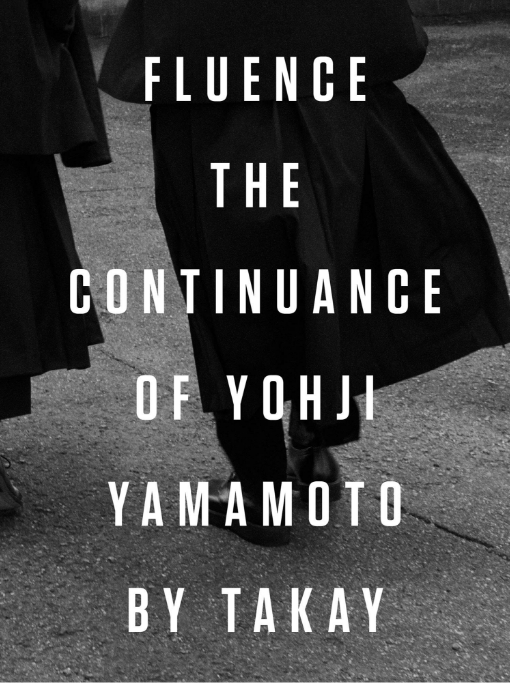 FLUENCE THE CONTINUANCE OF YOHJI YAMAMOTO


In his latest book, Takay presents photographs that pay homage to the creative power and style of the great Japanese designer, Yohji Yamamoto.

'Fluence' was shot primarily in Tokyo, Japan. In it, Takay has captured the magic and mystery of artistic forces and his native country. The images in 'Fluence' are shot in black and white which punctuate the subject and the black designs and silhouettes of Yojhi Yamamoto’s clothing. The subjects in the book are some of Japan’s most accomplished creatives, actors, musicians and models. The locations hark back to Japan of the 1980’s, the end of the Showa era. Takay subconsciously chose locations that reflect this, the era he lived in prior to leaving Japan. These previously unseen photographs blend the Japanese landscape with the transformative power and energy of the people and the archive collection.

The seed for this book was planted many years ago at the start of Takay’s career when he worked with Terry Jones on a Yohji project, and came to fruition after he was offered the use of the Yohji Yamamoto archive collection which spans 40 years of design. In Takay’s opinion, Yohji Yamamoto’s designs have a strong avant-garde, masculine style, mixed with a strong Japanese sensibility and elegance. When he began his project, he thought about what he could do with the clothes but while working with the people dressed in the collection, there was a transformation visually for him, which inspired him to create the images in this book.

This book contains works taken by the author with an unusual approach to two wrestlers he met while living in London. It can be thought of as simply a photograph of the bodies of two men, but in the beginning of this work, the subject is a work that allows the viewer to take a different perspective. Starting with an abstract approach to it, it may feel like something "sex" or "dance" to the viewer. By gradually projecting the entire body of the two from there, it seems to be a plain depiction of the body, but there is breathing, sweat, tension, and surely feeling "something" between the two. Can be done.